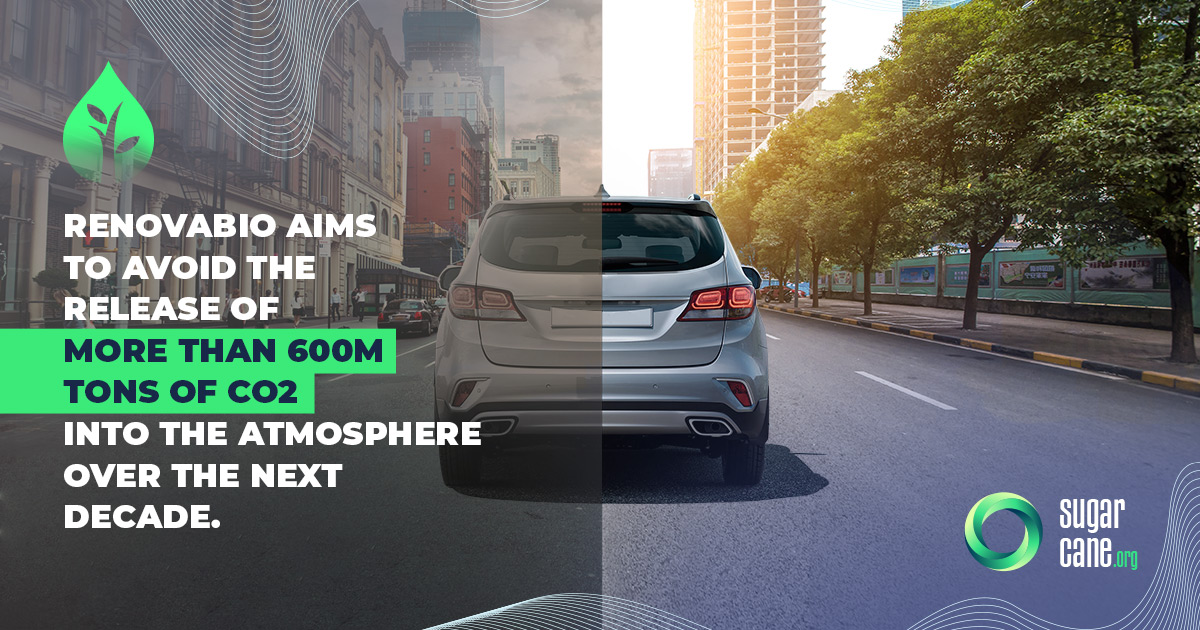 Extreme temperatures linked to climate change have been one of the causes of enormous forest fires, floods and droughts. Nobody and nowhere is safe from the effects of the drastic and accelerated transformation of the planet. Scenes only imaginable in movies are now being seen in the news on TV and in social media. 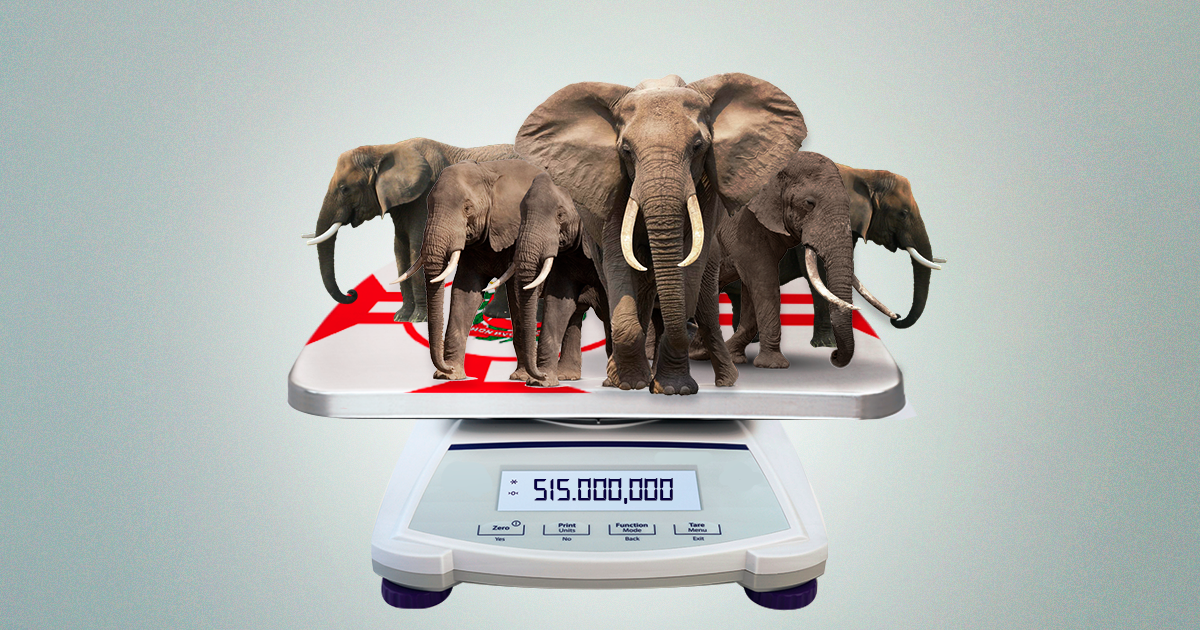 Written by Eduardo Leão de Sousa, Executive-Director at UNICA  The elephant is the heaviest terrestrial animal on our planet. On average, it weighs 5 tonnes. Now, imagine 100 million of them placed on a giant scale, whose balance pan is the size of a large city, such as Mexico City or Bangkok. The result of […] 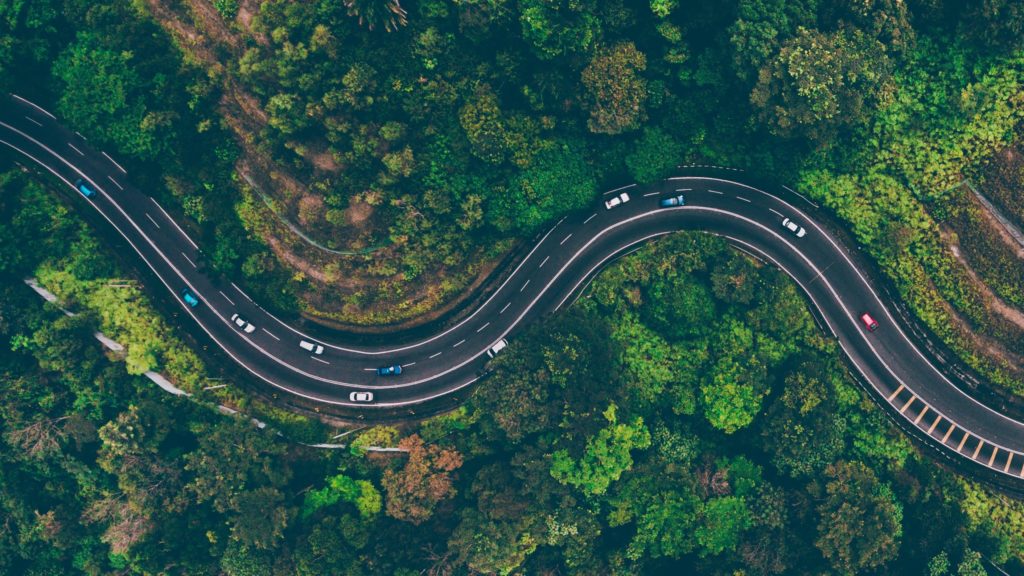 Policymakers around the world are working on plans which promise to phase out fossil fuels and introduce a carbon neutral environment for future generations.  The European Union’s Green Deal seeks to make the Continent climate neutral by 2050, a target to be enshrined in the European Climate Law. It calls for a 40 percent reduction […] 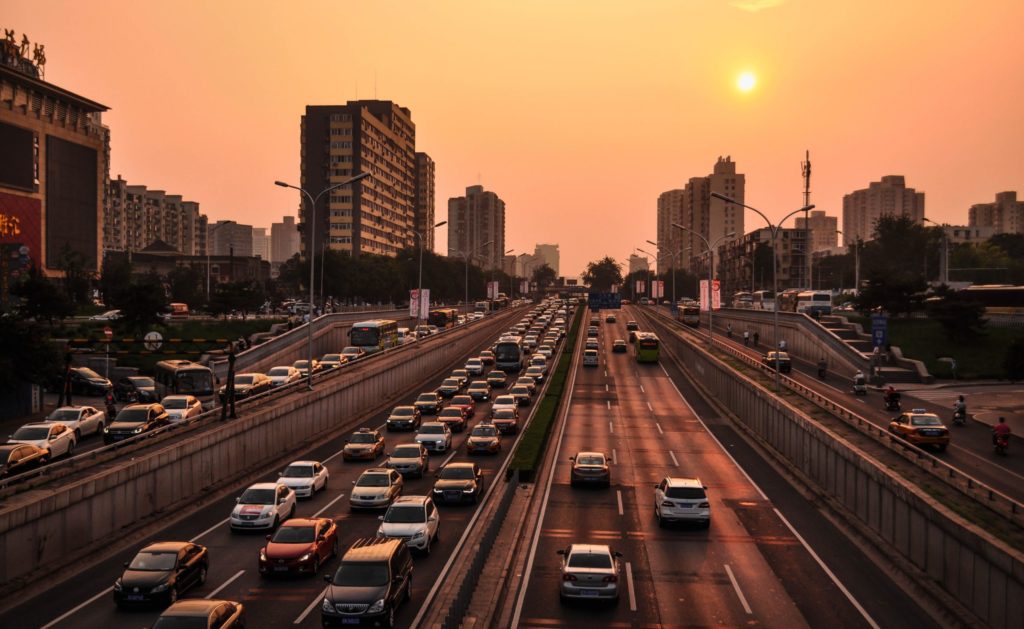 The Value of Biofuels in a Post-Covid World 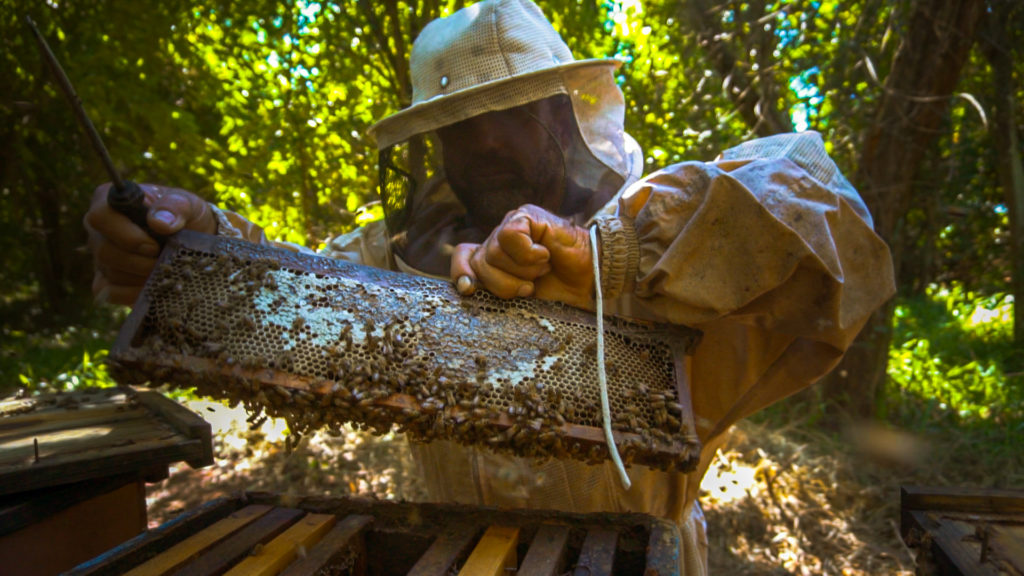 Stepping up on biodiversity – learnings from Brazilian sugarcane

Brazilian sugarcane ethanol is not only helping to achieve the ambitions set out in the European Green Deal and reinforced in both the Farm to Fork and Biodiversity strategies. 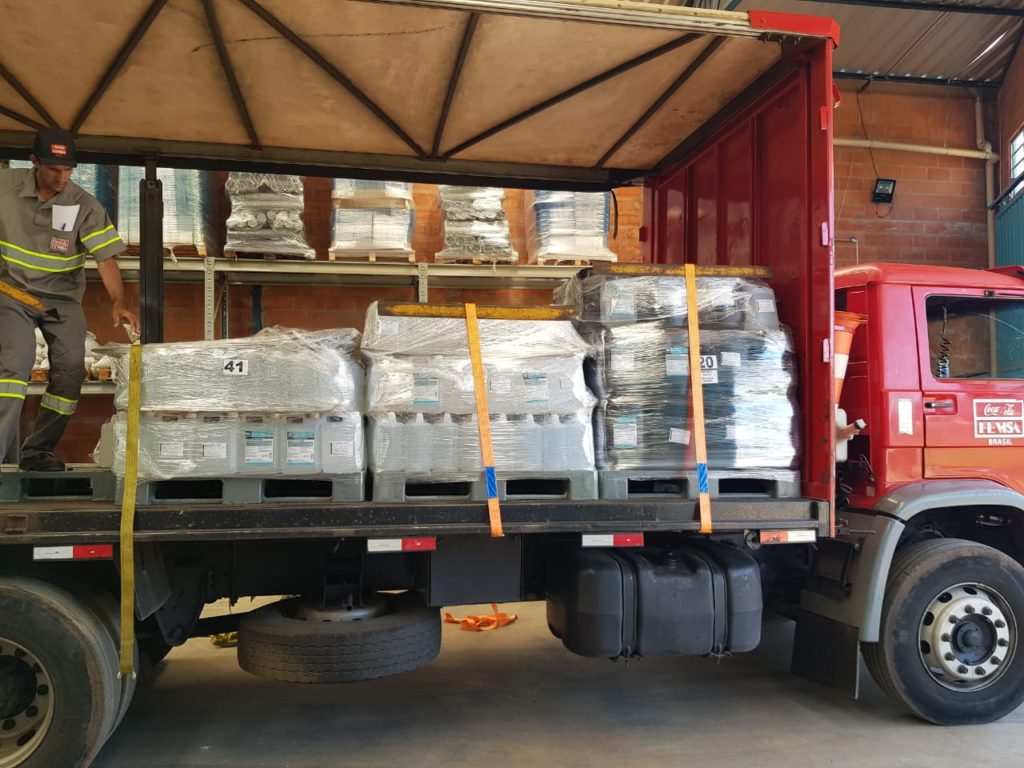 Putting Ethanol to good use in fighting COVID-19

The Brazilian Sugarcane Industry Association (UNICA) realized that it could make a contribution to fighting the virus by putting sugarcane ethanol to good use. Through its members UNICA is donating one million liters of alcohol 70%, that can be used for disinfection or for alcohol gel production, free of charge. 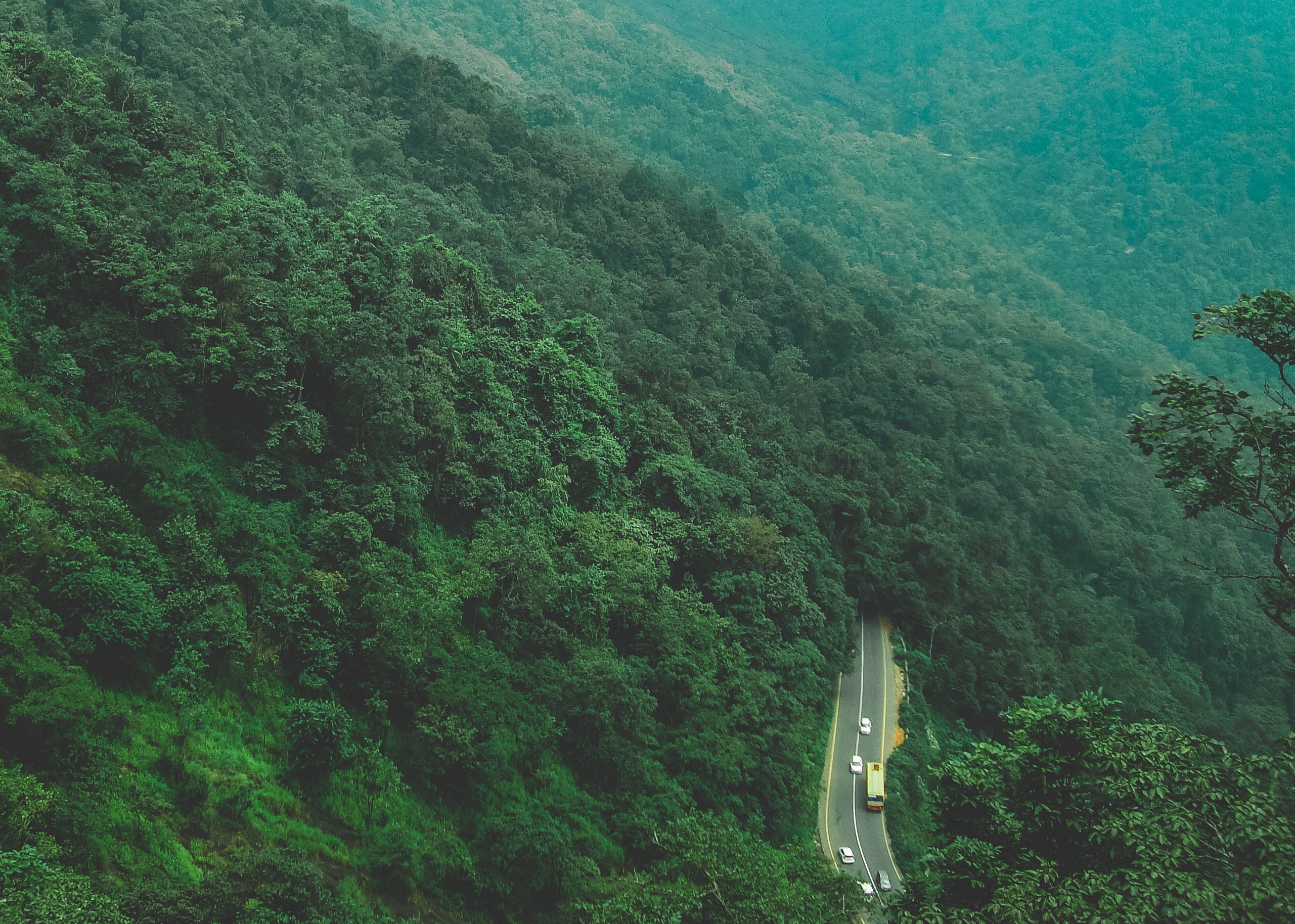 A Greener Deal with Ethanol

Ursula von der Leyen has left no doubt; the European Green Deal is to become the legacy of the 2019 – 2024 European Commission. The ambition is clear and decisive: to decarbonise Europe. New targets see at least 50% of emissions cut by 2030 and carbon neutrality achieved by 2050. The climate crisis requires urgent […] 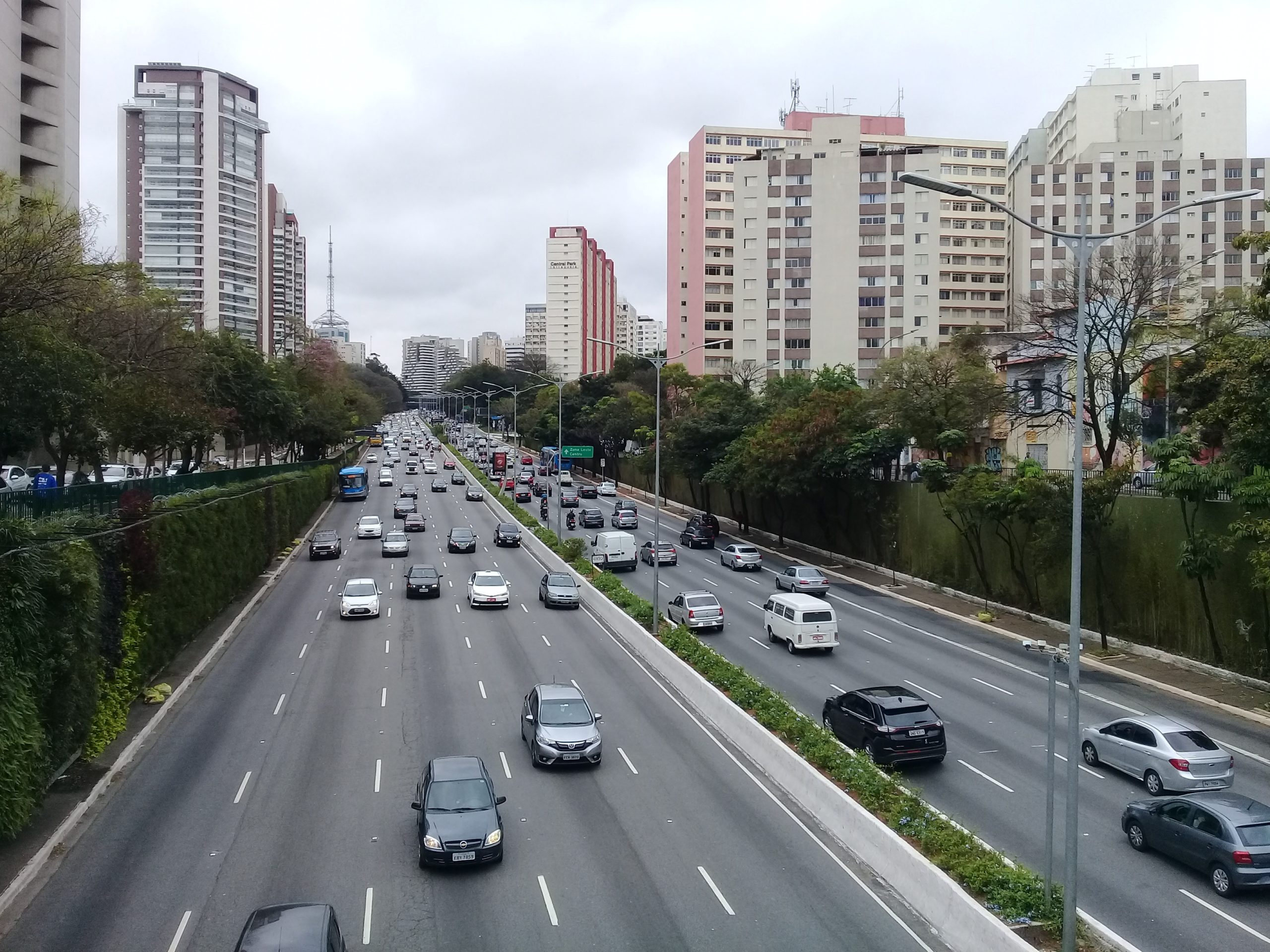 The Renewable Fuel Standard (RFS) is a vital component of the Environmental Protection Agency’s (EPA) policy to enhance America’s energy security and reduce the impact of transportation emissions on the environment. As global leaders in search for clean, renewable options, the Brazilian Sugarcane Industry Association (UNICA) has been a strong supporter and contributor of the […] 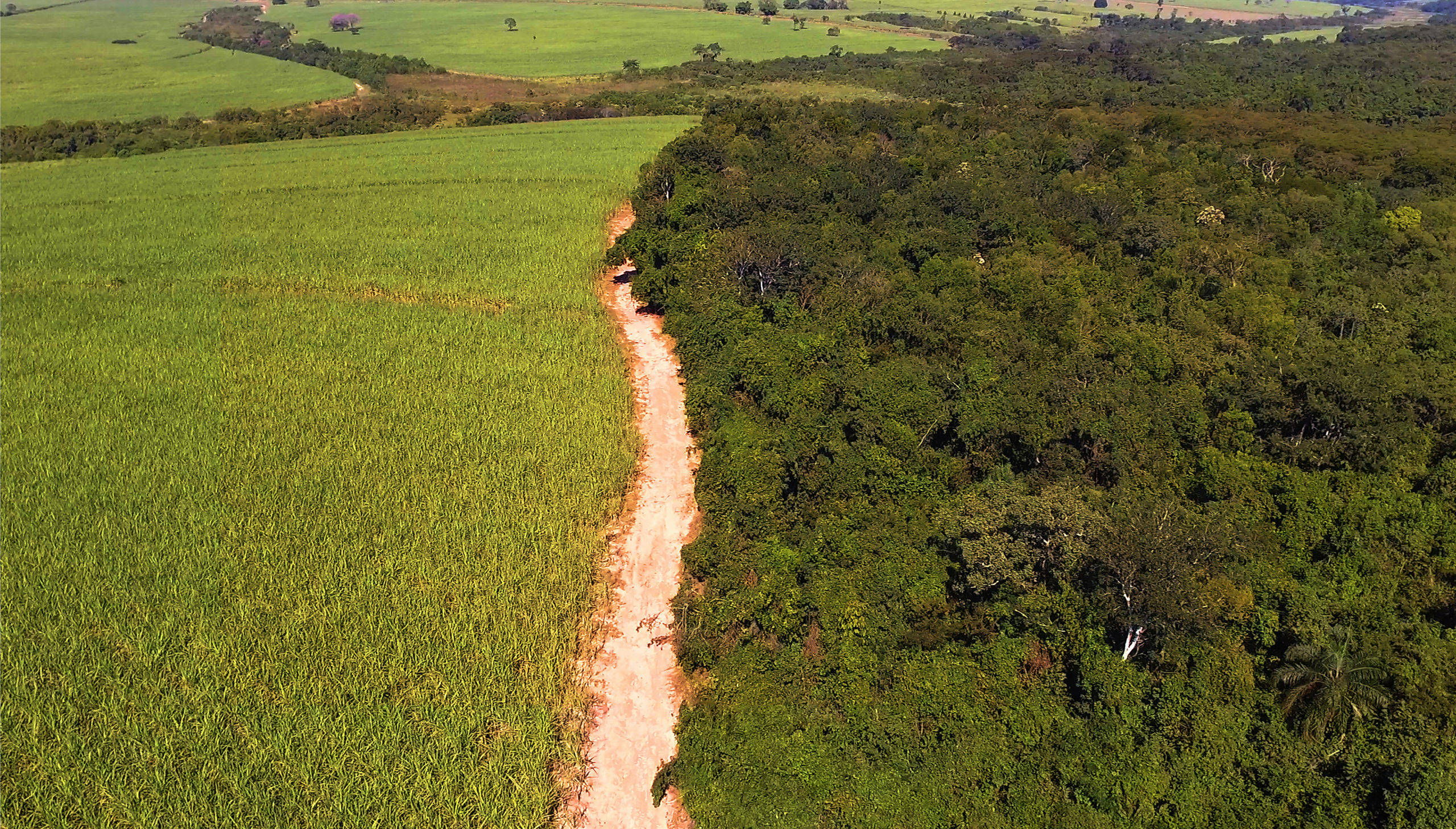 A historic moment for Mercosur and the EU, a new horizon for sugarcane

20 years to the day of negotiations beginning, an agreement was reached on the EU-Mercosur deal. Cautious optimism had been growing for some weeks, but when the confirmation was received late on Friday 28thJune, it came nonetheless as a huge surprise. Here we are a week later, and as more details of the agreement are […] 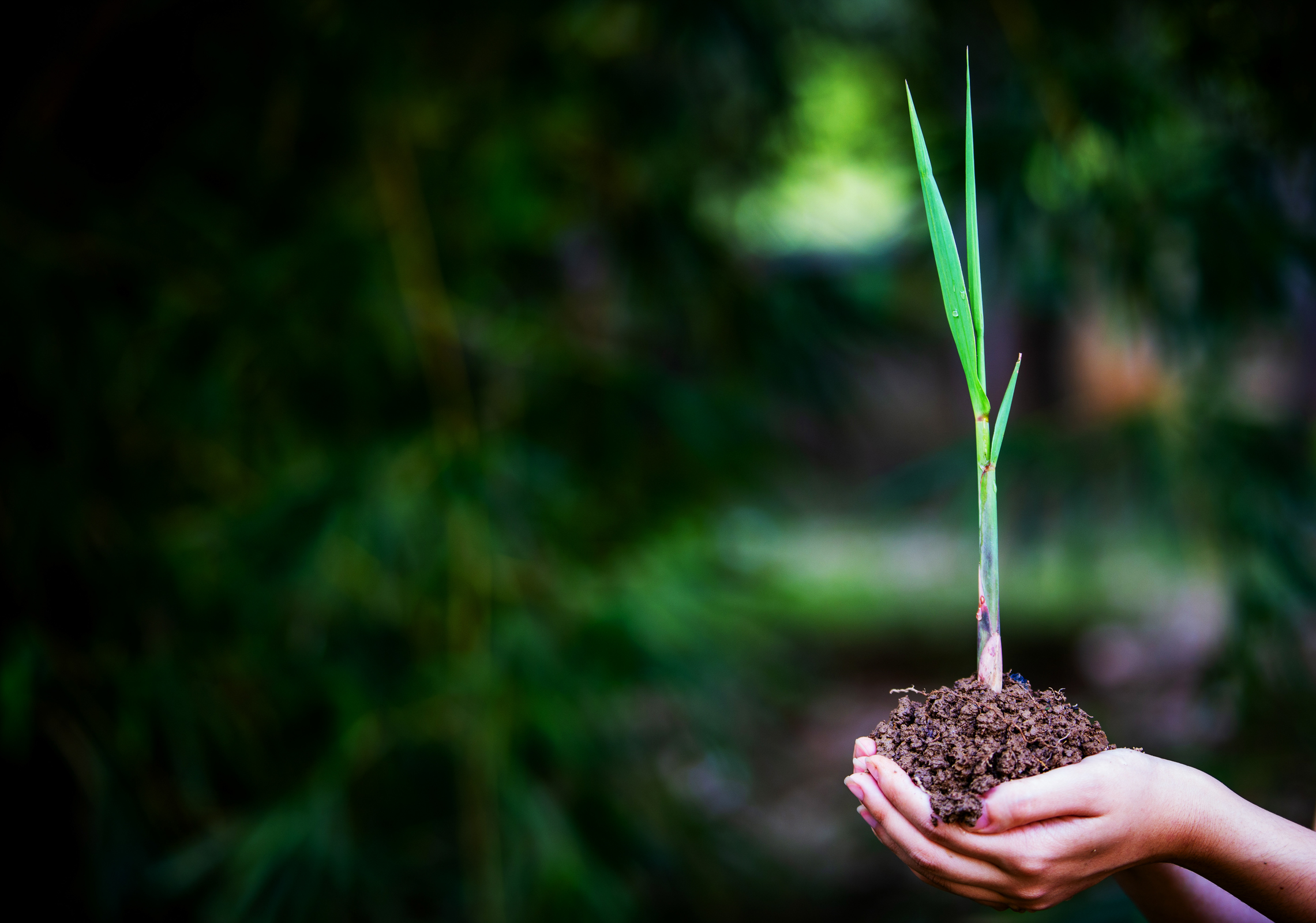 Is a handshake in sight for EU-Mercosur?

EU-Mercosur negotiations have had their share of ups and downs over the past 20 years. However, since the beginning of the year, the new Brazilian Government surprised many with their strong pro-trade stance and have demonstrated an unexpected ambition to close the deal. Positive signals have raised hopes that the current negotiating round that started […] 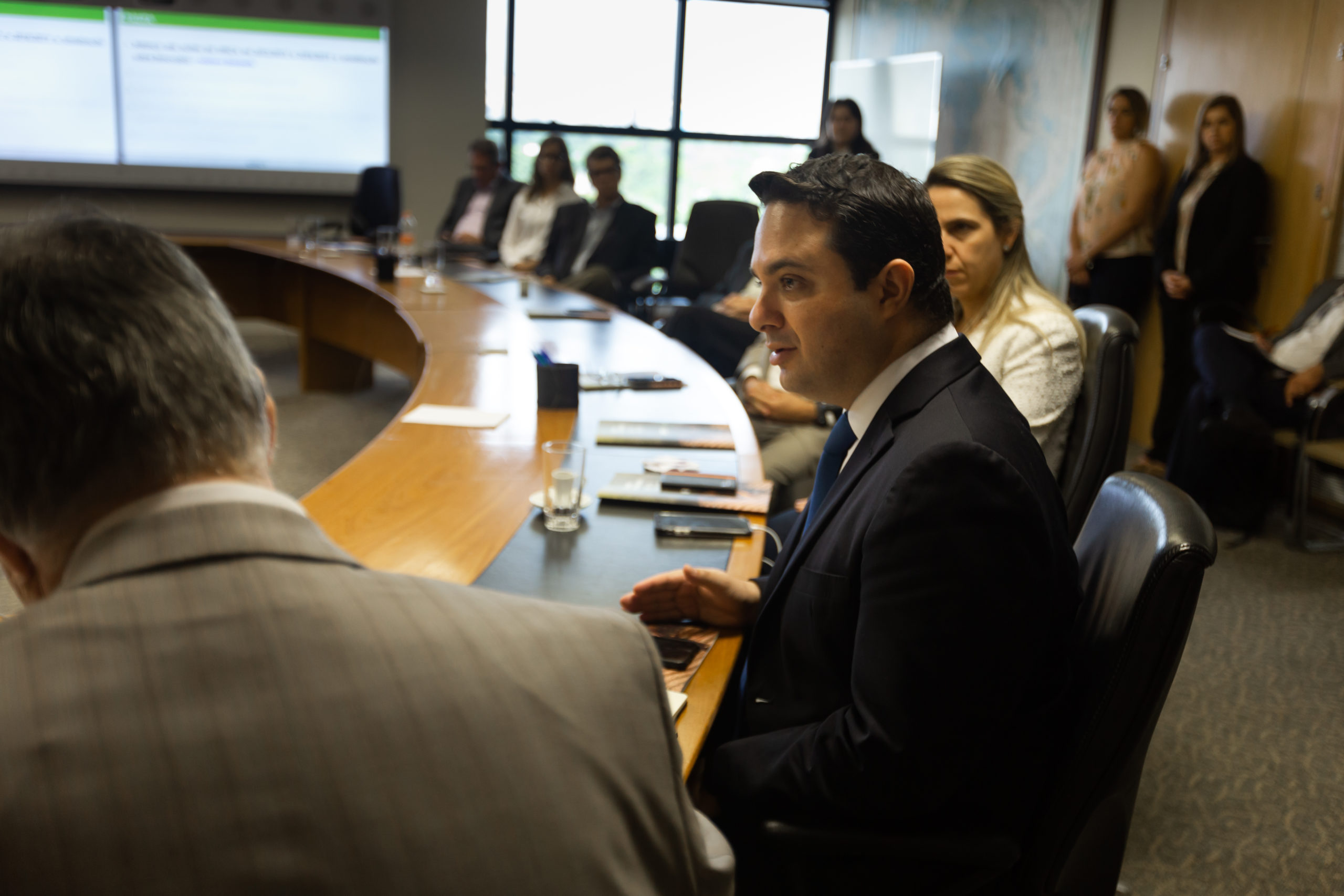 Today we are proud to announce the nomination of the new President and CEO of UNICA, Dr. Evandro Gussi. We are enthusiastic he will direct UNICA during exciting yet challenging times for biofuels, sugar and bioelectricity, in Brazil and around the globe. A lawyer by training and a former professor, for the past four years Evandro […] 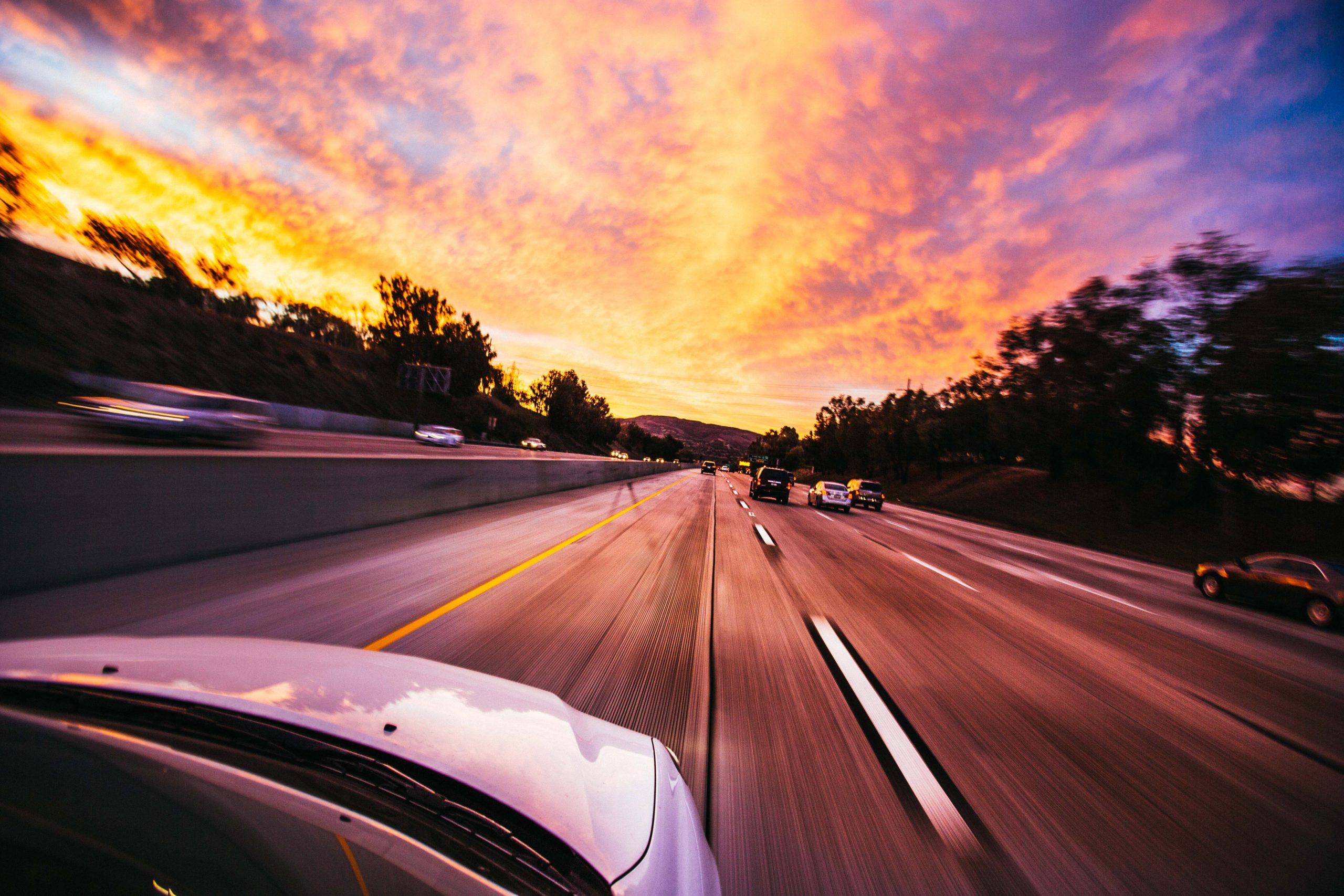 As we wind down towards the end-of-year holiday period, it’s time to take pause for our traditional reflection on the challenges and successes of the past year, and to take stock of opportunities and objectives for the year to come. One of the major European legislative achievements of 2018 from was the final agreement on […] 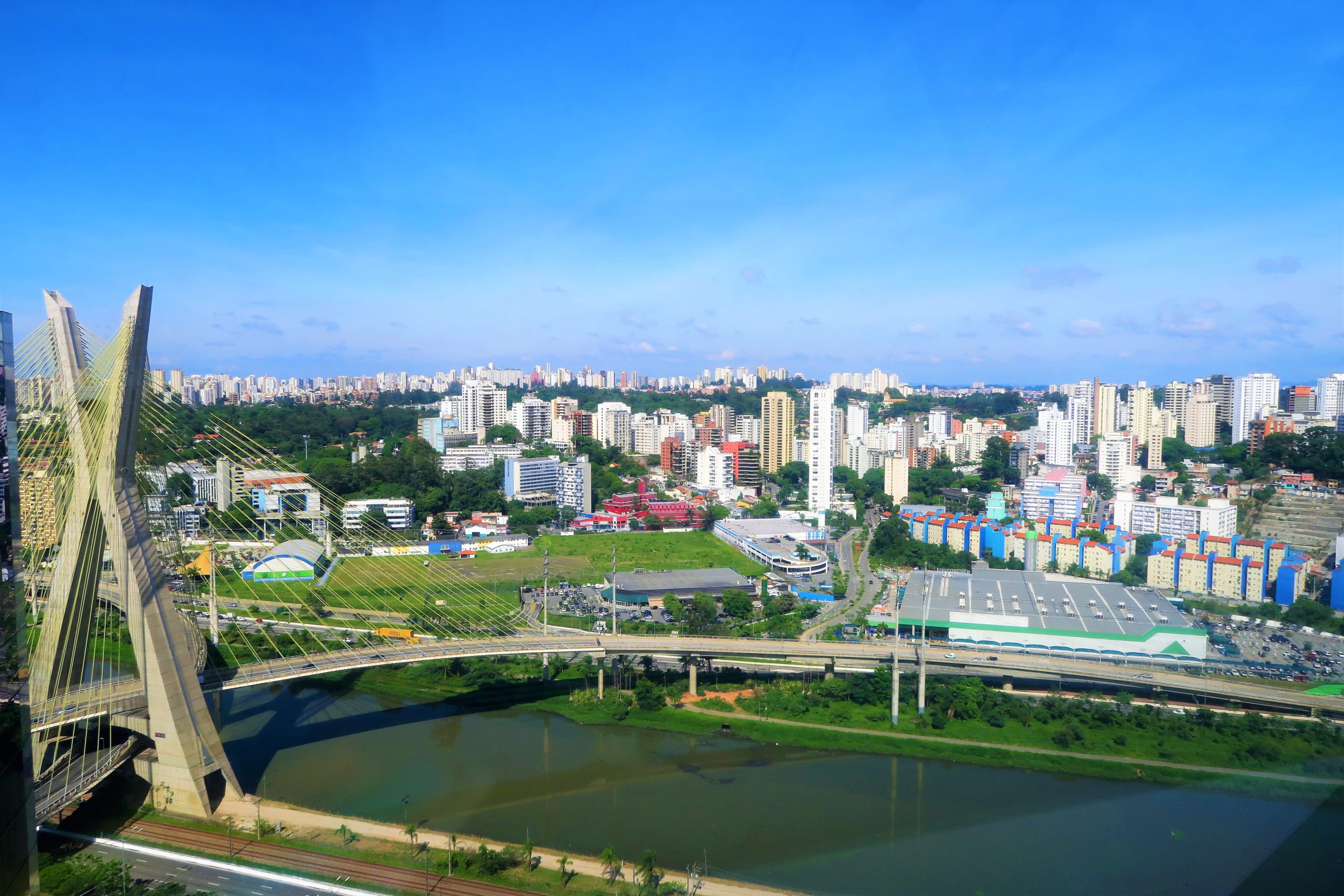 On the road to Katowice (COP24)

As COP24 approaches it is clear that we are nowhere near to being on track to meet the commitments made at Paris. Much more needs to be done just to meet those obligations, and even if we did, this still wouldn’t be sufficient to contain the rise in average temperatures to 1.5 degrees. There is therefore […] 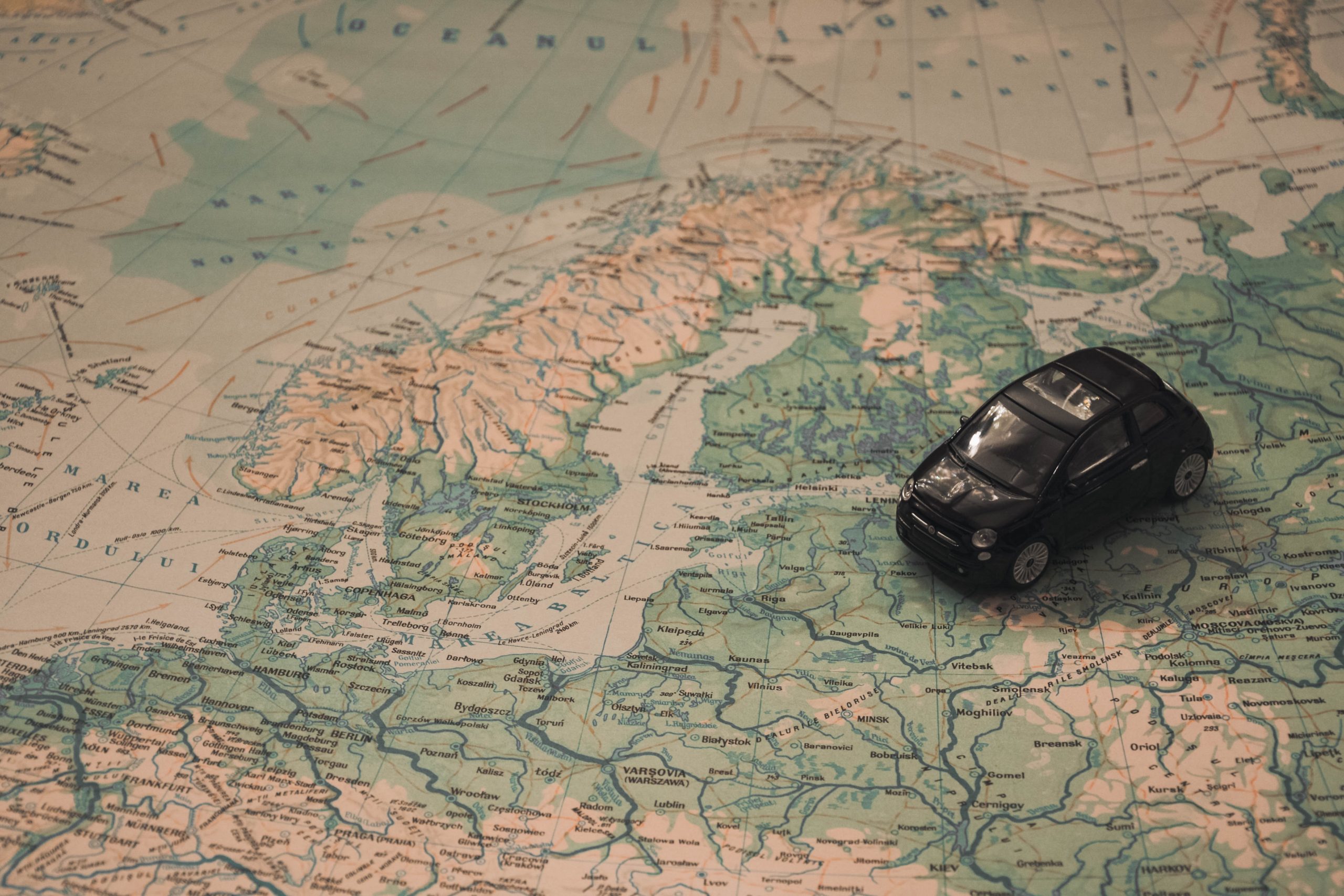 With today’s European Parliament (EP) approval of REDII (495 in favour, 68 against, 61 abstentions) a major milestone on the EU’s biofuels journey has been reached. It’s been a rocky road, and lawmakers have finally agreed a text in the Renewables Directive that gives biofuels a future in Europe – albeit an uncertain one. For […] 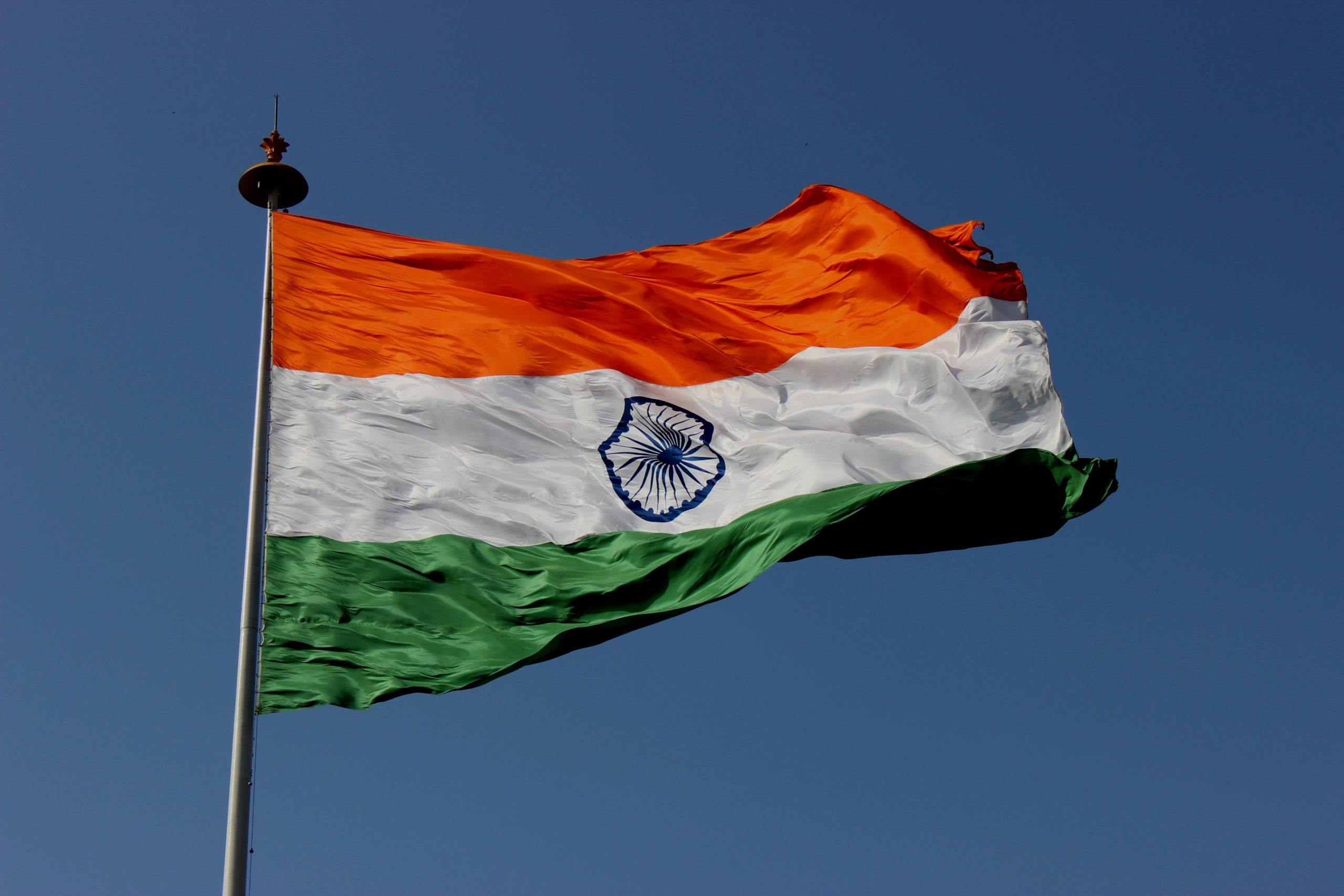 In the week of 4 to 8 of September I was invited to the Kingsman Annual Sugar Conference in New Delhi (India) to speak about how sugarcane ethanol can contribute to decarbonizing transport and improving air quality. During that week I also had the opportunity to visit a sugarcane farm and a sugar mill in […]