Welcome to the low carbon era. In recent years, relevant stakeholders have come together to create real change for a more positive future. Learn how ethanol and other sugarcane products are contributing to improved air quality around the world.

With the greenhouse effect and climate change altering the way we live around the world, the search for clean and renewable energy sources has never been so important. In recent years, policymakers, industry, and society have come together to make a real change for a better future. Through innovative solutions such as biofuels, the sugarcane industry is also playing its part in reducing both global greenhouse gas (GHG) emissions and local air pollution.

The greenhouse effect is a phenomenon caused by the concentration of certain gases, such as carbon dioxide, in the atmosphere. These gases are collectively known as greenhouse gases (GHG). The release of these gases in the atmosphere has been intensified by the use of fossil fuels, predominantly used in transportation and industry. Besides negative impact on the environment, these harmful chemicals can cause cardiorespiratory diseases in humans.

Urgent action is happening around the world to support the move towards a low-carbon economy, from the European Union’s Green Deal to Brazil’s RenovaBIo. A crucial goal of these strategies is decarbonizing the transportation matrix, one of the largest causes of air pollution and greenhouse gas emissions. Sugarcane ethanol is a low-carbon solution which can be used as a building block to help us achieve this goal.

In this context, Brazil stands out as a major producer of sugarcane and therefore a leader in the transition to a low carbon economy. Sugarcane ethanol is a prime example of a product which supports the reduction of GHG emissions, cutting emissions by up to 90% when compared to fossil fuel. Since 2003, Brazil’s use of sugarcane ethanol has saved the country’s emissions of carbon dioxide by more than 552 million tons.

Several factors explain why sugarcane ethanol can reduce GHG emissions so significantly compared to other alternatives:

In sugarcane fields, carbon stocks amount to 60 tons of carbon per hectare (including above and below ground and soil organic carbon). This means that a lot of carbon is stored in small portions of land, allowing for higher greenhouse gas reductions from the crops produced in that area.

Sugarcane only needs to be replanted about every six years which reduces tilling of land that releases carbon dioxide. No-till techniques are also strongly encouraged, considerably lowering the amount of fuel necessary to run agricultural machinery in the field.

Using only 15% of their potential, Brazilian sugarcane mills are the fourth most important electricity suppliers in Brazil’s electricity mix. Experts estimate that with full use of sugarcane residues, bioelectricity could reach 148,000 GWh to the grid. That would be enough energy to power a country the size of Argentina or Norway.

Brazilian sugarcane production has a very low application of pesticides and practically no use of fungicides.Major diseases that threaten sugarcane are fought through biological control and advanced genetic enhancement programs. Brazilian sugarcane growers also apply relatively few industrialized fertilizers, due to the innovative use of organic fertilizers from recycled production residues. The sum of these efforts reduce the demand for fossil-based products, improving sugarcane ethanol’s life-cycle greenhouse assessment.

Each hectare of sugarcane produces more than 7,000 liters of ethanol. It means that with less input, including fossil fuels, more energy is produced, boosting greenhouse gas reduction benefits of sugarcane-based products.

Sugarcane ethanol and bioelectricity are renewable energy solutions that cut GHG emissions significantly when compared to fossil fuels. But what does this environmental benefit mean in practice? Here are a few examples drawn from Brazil’s experience:

For every liter of ethanol consumed in a flex-fuel engine, an average of 1.7kg less of CO2 is emitted. Brazil’s ethanol program started in 1975, but the industry experienced exponential growth starting in 2003 with introduction of flex-fuel vehicles.

Since flex-fuel vehicles were first launched in March 2003, Brazil saved more than 552 million tons of carbon dioxide emissions. To remove a similar amount of greenhouse gases from the atmosphere, 4 billion native trees would need to be planted and maintained for 20 years.

Research by the Air Pollution Laboratory at São Paulo University’s Faculty of Medicine (for more read the “Ethanol and Health” study) confirmed the health benefits achieved with increased ethanol use by studying Sao Paulo’s fleet, South America’s largest and most densely populated city. The researchers found that replacing gasoline and diesel with ethanol in that one city would:

Since air pollution is a recognized health crisis that affects many other densely-populated regions around the world, the results of this study can be extrapolated to other metropolitan areas with similar characteristics. 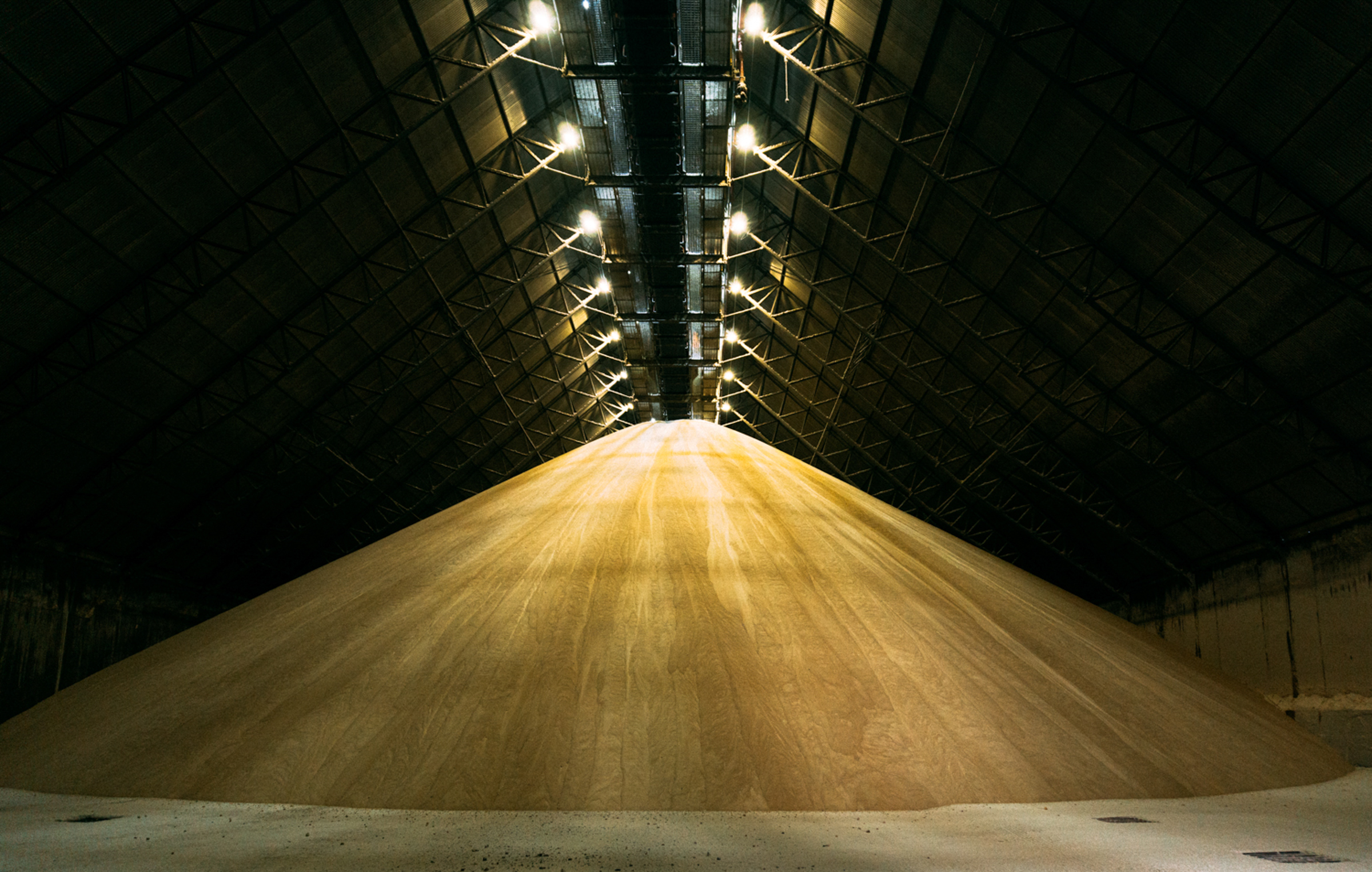