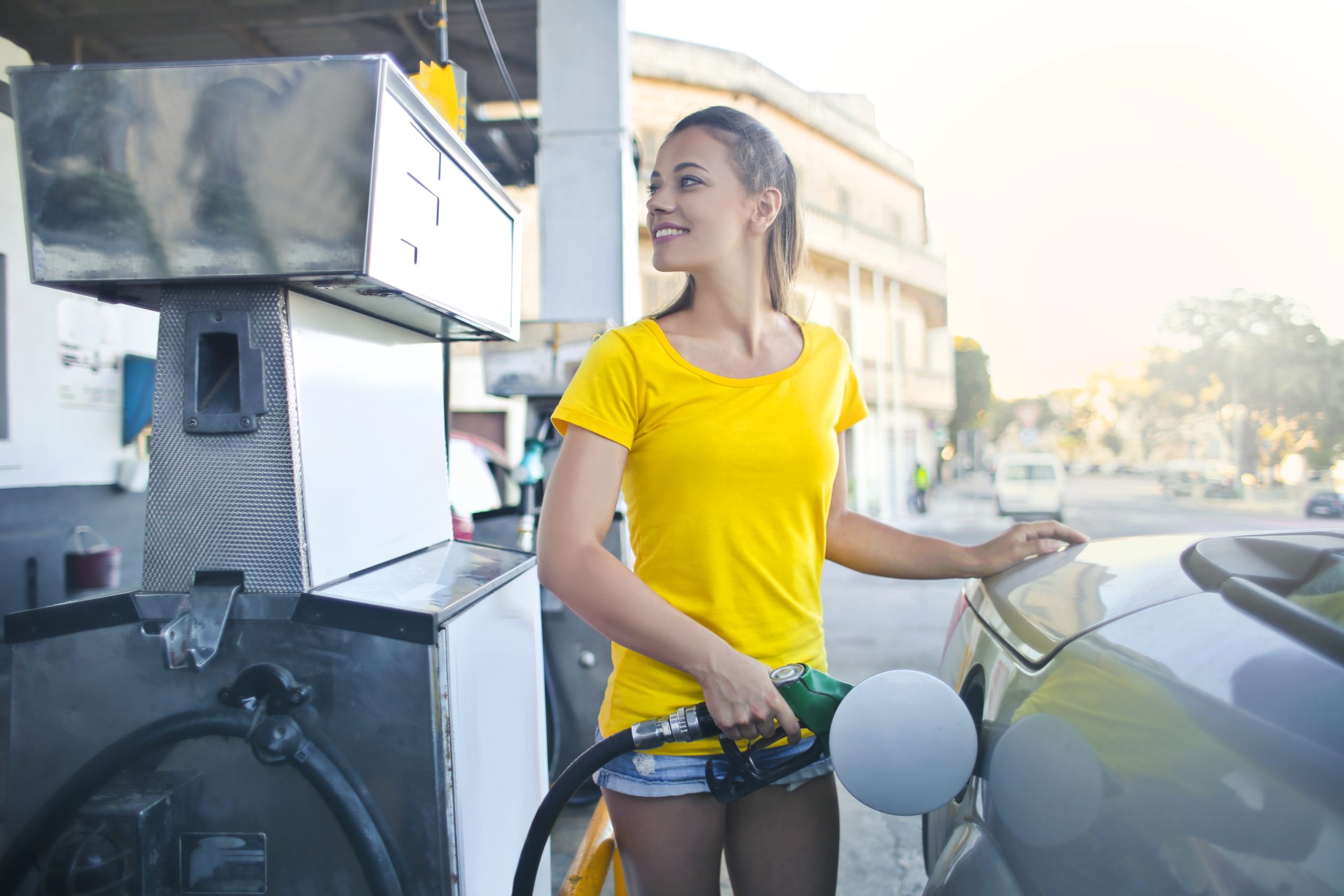 The Renewable Fuel Standard (RFS) celebrates its thirteenth anniversary this month and remains a foundational energy policy that enhances America’s energy security and improves the environment. Brazilian sugarcane biofuel producers are proud of the modest but important role they have played helping make the RFS a success, especially when it comes to supplying the U.S. with clean, advanced biofuels that offer superior environmental benefits.

The Environmental Protection Agency has proposed new RFS volume requirements for 2019, and there are certainly elements of the proposal that deserve broad support. At the top of our list is increasing the advanced biofuel requirements by 12 percent to 4.88 billion gallons in 2019 and recognizing that Brazilian sugarcane ethanol can supply at least 100 million gallons of that amount.

But EPA could also strengthen the proposal in ways that would encourage advanced biofuels to play a greater role greening the U.S. transportation sector. Here are two suggestions that Brazilian sugarcane producers recommend in our official comments submitted to the Agency today.

We think the 2019 volume requirements should be even higher. Because under the right market conditions and with appropriate regulatory incentives, the advanced biofuel industry – including Brazil’s sugarcane industry – could produce more.

One way EPA could help nudge those market conditions into a more favorable posture is by creating an incentive program that would give extra credit to the most climate-friendly biofuels. The RFS statute clearly grants EPA this authority, but to date, the Agency has not exercised it.

Even though the Clean Air Act does not specifically contemplate such a multiplier, EPA determined it could create such an incentive to “promote the penetration of certain ‘game changing’ advanced vehicle technologies.”

Over the past six years, nearly 1.3 billion gallons of sugarcane ethanol imported from Brazil flowed into American vehicles. During this time, sugarcane ethanol comprised only one percent of all renewable fuels consumed by Americans but has provided more than six percent of the entire U.S. advanced biofuel supply. Brazilian sugarcane producers take pride in this track record of success and are eager to contribute even more.

The RFS is now a teenager, and EPA must continue to play a thoughtful role guiding the program through unavoidable growing pains. We hope the Agency will stay laser focused on fostering the development of advanced and cellulosic biofuels.

Leticia Phillips is UNICA’s Representative for North America. Ms. Phillips is an expert on Brazil-US relations and leads the Brazilian sugarcane industry’s advocacy efforts before the main stakeholders in the region, including the US Congress, Federal agencies, State legislators and business and civil society.