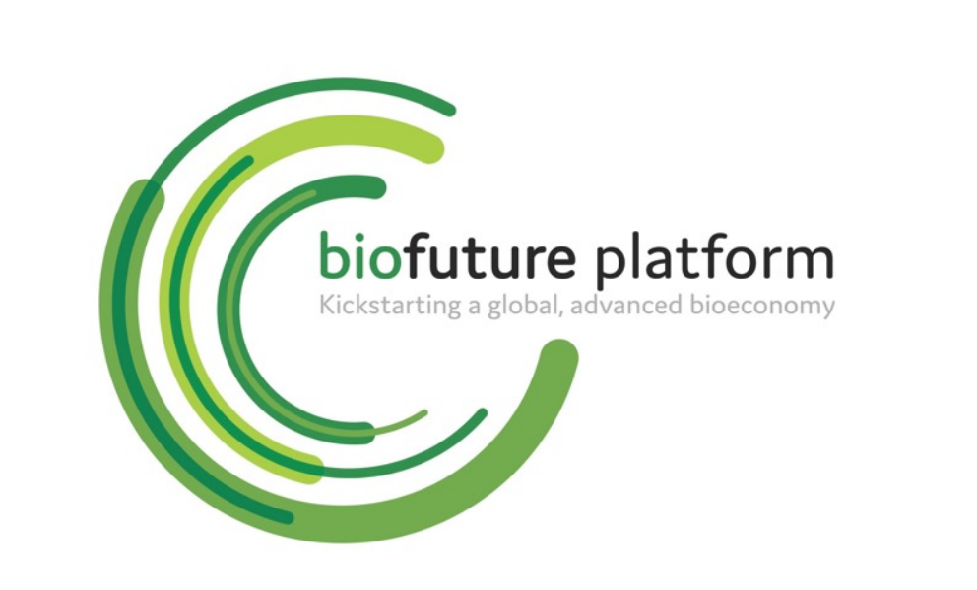 The Biofuture Platform on the roadmap for the global energy transition

It can be said that the year 2015, when the Paris Agreement was signed, was when the world woke up to the need to do more to combat climate change, the most pressing existential challenge facing humanity today. At that time, the overall goal was set: to keep the global temperature rise well below 2º C, and to do everything possible to keep it below 1.5º C.

However, the pathways, the actions, the transformations, and the time frames in which those transformations would need to occur for the objective to be reached were not very clear. Since then, this road map has been progressively defined. Not in a centralized and negotiated way, as in the Paris Agreement, but through countless debates, announcements and projects in multiple forums and on multiple levels. In this process, advances and setbacks are common, as well as the coexistence of very different views on what are to be the priorities and the best solutions.

We are still far from having a complete, detailed global road map to the energy transition, shared by everyone. But we can already say that 2021 is being a decisive year to establish the main contours of that map. The return of the US to the Paris Agreement, the Climate Leaders’s Summit organized by President Biden in April, and the recent commitments by Brazil, China, the USA, Japan and other nations to achieve zero net emissions in 2050 draw more colorful and ambitious highlights in our road map. The announcements represent a clear advancement in relation to the first wave of Nationally Determined Contributions (NDCs) that emerged with the Paris Agreement, and which, taken as a whole, fell well short of achieving the central objectives of the agreement itself.

Last May 18th, the International Energy Agency (IEA) made another important contribution to the contours of this map with the launch of its “Roadmap to Net Zero”, a detailed work in which the Agency presents a practical, quantitative, detailed projection of what solutions would need to be implemented, at what pace, and at what scale, if we really want to reach 2050 with zero net greenhouse gas emissions in the energy sector. The conclusions are ambitious: in order to achieve that target, the world would need to cease new investments in fossil extraction almost immediately, including oil, gas and coal, and to quintuple the pace of improvement in the average global energy efficiency, among several other transformations. However, I want to emphasize what the report projects for the role of bioenergy.

According to the Agency, the global supply of modern and sustainable bioenergy is expected to quintuple in the next 30 years, going from the current 20 to around 100 Exajoules of energy. The production of biofuels is expected to more than quadruple, from 1.6 to 7 million barrels of oil equivalent per day. Given the cessation of investments in fossils, considered necessary by the Agency, bioenergy will play an essential role, even in the face of the strong electrification of light transport and industry.

Are we ready to put this scenario into practice? According to the studies and debates promoted by the Biofuture Platform international coalition, which I had the opportunity to chair since its launch in 2016, at UNFCCC COP-22, in Marrakesh, there are still many obstacles to be overcome for the expected acceleration of investments in the sector. Among other measures, it will be necessary to implement consistent public policies and incentives tied to environmental performance; accelerate technological development and the efficiency and competitiveness of production processes; increase the supply of adequate financing, including the so-called “green finance”; and achieve greater international consensus on the availability of biomass for energy and for supplying bio-based chemicals and materials as alternatives to those of fossil origin, without jeopardizing sustainability.

Despite the obvious need to accelerate sustainable, low-carbon bioenergy, it is not a given that these measures will occur. The planet is still at a crossroads, or, better said, at a great carrefour in which there are many possible future scenarios for the energy transition process. Economic, political and strategic interests of all kinds dispute the primacy of energy transition solutions and try to create “favorites”, which receive attention, incentives and subsidies in amounts that are not always consistent with their real potential to contribute to the climate. An important lesson from the IEA Net Zero report is that there are no silver bullets, and that a balanced range of solutions will need to be deployed simultaneously.

This message has been consistently conveyed by the Biofuture Platform, an eminently Brazilian international initiative in its origin, which has managed, in the five years since its creation, to prevent bioenergy from falling into oblivion, returning it to the radar of international organizations — including the IEA — and of policy makers around the world.

Brazil, it has to be said, has decades of experience in the biofuels sector, and enjoys the high efficiency and low carbon footprint of its sugarcane-based bioenergetic sector, capable of providing, with increasing flexibility, clean power, thermal energy, ethanol, biogas, biomethane and, more recently, bioplastics and advanced materials. In the near future, ethanol will also tie-in to the hydrogen economy and serve as an input for the production of aviation biofuels in integrated refineries. The Brazilian government has helped to nurture this potential with advanced policies such as RenovaBio, and is now exploring new solutions and technology pathways through the recently launched Future Fuels program. It is no coincidence that Brazilian foreign policy and Brazilian diplomacy have consistently promoted bioenergy and the advanced bioeconomy abroad, including through the conception, launch and leadership of the Biofuture Platform.

This Monday, May 24, the Biofuture Platform promotes the second edition of its flagship policy debate conference, the Biofuture Summit II. With a special touch: the conference (which is exclusive to registered delegates, but with the high-level opening session and main keynotes open to the public), will mark the passage of the Biofuture Chair role from Brazil to the United States.

This is a significant development. The transfer of the Chair role to the US demonstrates the Biofuture Platform’s institutional maturity and further reinforces its credibility as the foremost multilateral body for the promotion of sustainable bioenergy.

The fact that the United States, under the Biden administration, has sought to assume the leadership of the Biofuture Platform is testimony to the growing international relevance that the initiative has gained under the Brazilian chairmanship, and opens the way to further reinforce the work that the coalition has been promoting to insert bioenergy and the bioeconomy at the center of the debate on energy transition and the fight against climate change. It proves that a Brazilian-originated initiative can become an institution with a truly global reach, engaged with its peers in this complex, and sometimes conflictive, drawing of the global energy transition road map. 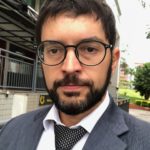 Journalist and communicator by graduation, and with a master´s degree in international diplomacy from Rio Branco Institute (2005), Renato Domith Godinho moved in 2003 from technological and scientific journalism to career diplomacy at the Ministry of Foreign Affairs in Brazil. In that capacity, he has served in Brazil and abroad, especially focusing in multilateral governance, negotiation, and process management. As Alternate Permanent Representative of Brazil to the United Nations Organization for Food and Agriculture (FAO), he has been from 2009-2012 a leading actor in the reform of the UN Committee of World Food Security (CFS), which resulted in higher impact outcomes and much stronger coordination with the private sector, academia, international organizations and civil society. Since 2015, he has been in charge of the Division for Energy Progress (DEN) in the Ministry of Foreign Affairs, dealing with international policy dialogue and cooperation for all forms of renewable energy, including hydropower, wind, solar and bioenergy. Since the launch, in COP22, in Marrakesh, of the Biofuture Platform, a 20-country coalition to promote advanced low carbon solutions for transport and industry, Renato has led the operational team responsible for its coordination/secretariat roles. With the transfer of the Facilitator role of the Biofuture Platform to the International Energy Agency (IEA) in 2019, Renato D. Godinho was appointed by the member countries as the Biofuture Platform's first Chairperson, for a term of two years.