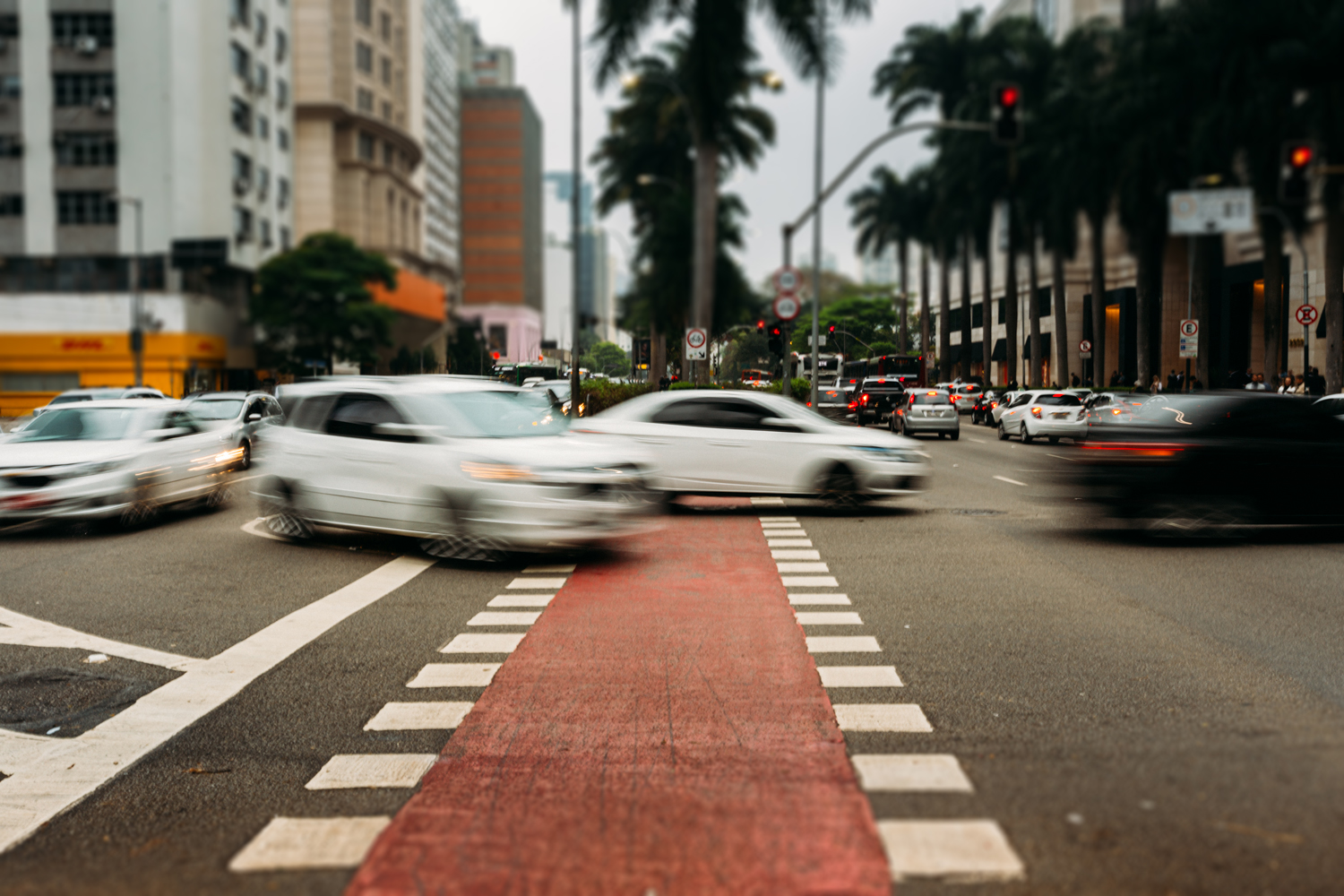 The National Agency of Petroleum, Natural Gas and Biofuels (ANP) today announced the status of fuel distributors’ compliance with mandatory targets under the National Biofuels Policy (RenovaBio) in 2019 and 2020. Altogether, 14,535,334 Decarbonization Credits (CBIOs) had been retired by the obligated party as of December 31, 2020, representing 97.6% of the mandatory greenhouse gas emission reduction target set by the National Energy Policy Council (CNPE).

Each CBIO is equivalent to one metric ton of CO2 equivalent that is no longer emitted into the atmosphere. In other words, the volume of securities traded last year prevented the transportation sector from emitting more than 14.5 million metric tons of carbon dioxide. Currently, 65% of ethanol producers in the country are part of RenovaBio, being certified and able to issue CBIOs. These companies represent around 85% of domestic ethanol production.

“In practice, consumers can now be assured that they will pump ethanol that actually delivers a reduction in carbon dioxide emissions of as much as 90% when compared to gasoline. On the producer’s side, RenovaBio meant a great auditing process to measure carbon footprint using public data and full transparency,” Gussi says.

The 2019/2020 target was revised following the drop in fuel consumption caused by the pandemic, totaling 14.898 million CBIOs for the period. The policy allows distributors to postpone up to 15% of the volume to the following year, as long as they have fully met the previous year’s target.

CNPE set the 2021 target at 24.86 million CBIOs and the market already sees some trading action — 4.87 million CBIOs are available for trading, and distributors have already acquired 506,000 credits.

“We saw in 2020 that CBIO purchases by other agents do not compromise the availability of securities used by distributors to meet their goals. This year, once again, supply will be above the decarbonization target set by CNPE,” says Antonio de Padua Rodrigues, technical director of UNICA.

About RenovaBio
The National Biofuels Policy – RenovaBio was designed to achieve some of the goals set by Brazil for reducing greenhouse gas (GHG) emissions under the Paris Agreement. The program compares the carbon footprint of different biofuels during their lifecycle (from production to combustion in the vehicle) to measure the emission reduction compared to the fossil alternative, and sets ten-year decarbonization goals which are met with increased use of renewable fuels and carbon credit (CBIO) trading.